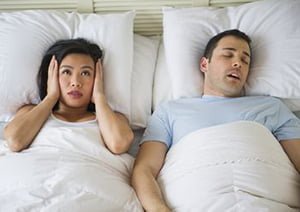 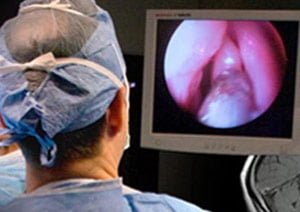 Endoscopic skull base surgery Several problems of the skull base can be surgically managed with endoscopic surgery which is performed through the nose. This technique avoids o ..
11 June 2017 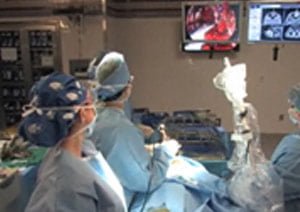 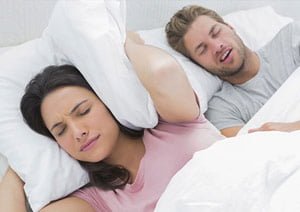 Snoring One third of middle aged and older adults are habitual snorers.  It is more frequent in males and overweight people and usually worsens with age. ..
2 May 2017

Sleep apnea If you are snoring heavily, experiencing morning fatigue and daytime sleepiness you may have sleep apnea. “Apnea” comes from the Word “apnos” in ..
1 February 2017 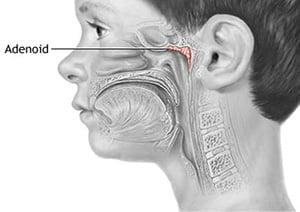 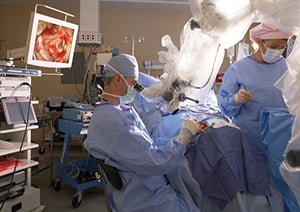 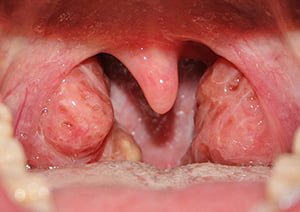 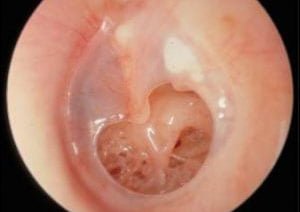 Perforated Eardrum The eardrum separates the middle ear from the ear canal. It is a thin structure that vibrates with sound waves. Behind the eardrum is the middle ..